How much are you willing to pay to show your love?

How far will you go? Would you go the extra mile?

At 5:30am on 21st of August 2018, I boarded a plane bound to Amritsar, India for a 5 days trip. The flight was approximately 3 hours from Dubai.

It was a pleasant flight because there’s no delay.  Everything was according to the timetable. At 8:30am I arrived in Amritsar, India. And I was greeted by my friend who will accompany me throughout my trip.

A part of my itinerary was to go to Taj Mahal which is one of the Seven Wonders of the World. I had been fascinated with it because of its beauty and grandeur. As I look back – it was a dream but now it’s a reality. I never thought that I would have a chance to be in that place. 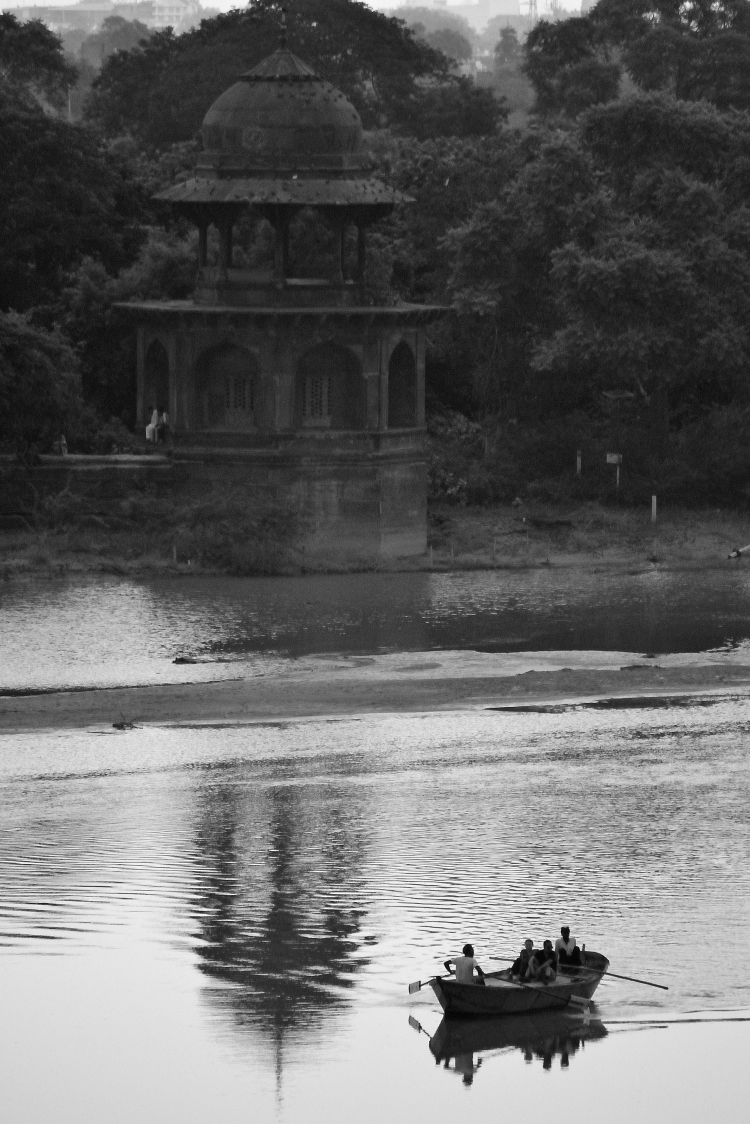 If you happen don’t know the story – I’ll give you a snippet.

“The Taj Mahal is an ivory-white marble mausoleum on the south bank of the Yamuna River in the Indian city of Agra. It was commissioned in 1632 by the Mughal emperor, Shah Jahan, to house the tomb of his favorite wife, Mumtaz Mahal, where she died giving birth”.

In my own words, the place is gorgeous; it’s magnificently built with much love and much generosity to his wife. It’s evident once you were there with your eyes looking at it and your feet on the ground. The atmosphere is very nostalgic – as if you can feel it way back century old.

Note: (I don’t insert the photo here because I give more emphasis on the river as my subject).

I was fortunate to be able to capture that scene in my photo, as it reflects the tranquility and drama of the place – the Taj Mahal, an “Epitome of Love”. It was a coincidence or a destiny to behold on that instance.

For me, there’s full of emotion filled with – that it captivates me.

that love has no price tag;

that love is priceless;

And Love is ETERNAL.

I love photography & I would like to share my passion with everyone. I know I'm still in the learning process but willing to endure till I find my core. View more posts